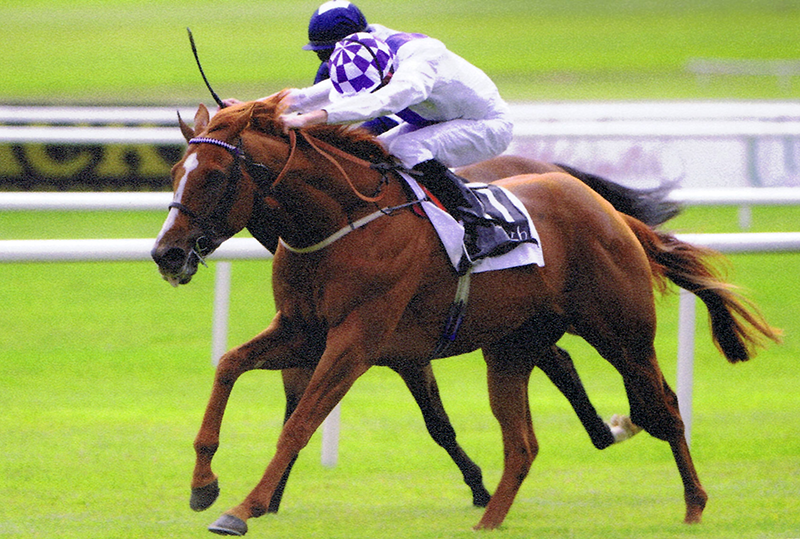 RETIRED DUE TO INJURY. 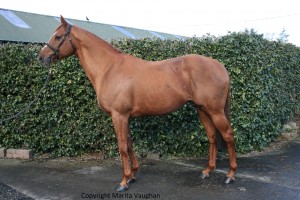 From the family of Chicquita, Alexandrova, Magical Romance, Puce and Pongee.

Stud Fee:  on application.  Contact us for more details.